Located in the village of Le Pian-sur-Garonne in the Côtes-de-Bordeaux-Saint-Macaire A.O.C., a sub region of A.O.C. Bordeaux.

Settled by the Romans, the picturesque hilltop site of Château La Corne is the perfect place for a vineyard and Chateau La Corne has been making wine here since the 1800’s.
‍
La Corne means "horn of plenty" and the property was once self-sufficient. Over 15 types of fruit and nut trees and five acres of vines remain. It is a garden of Eden and an oasis of wildlife. The area is great for nature lovers, as well as gourmands and culture seekers. 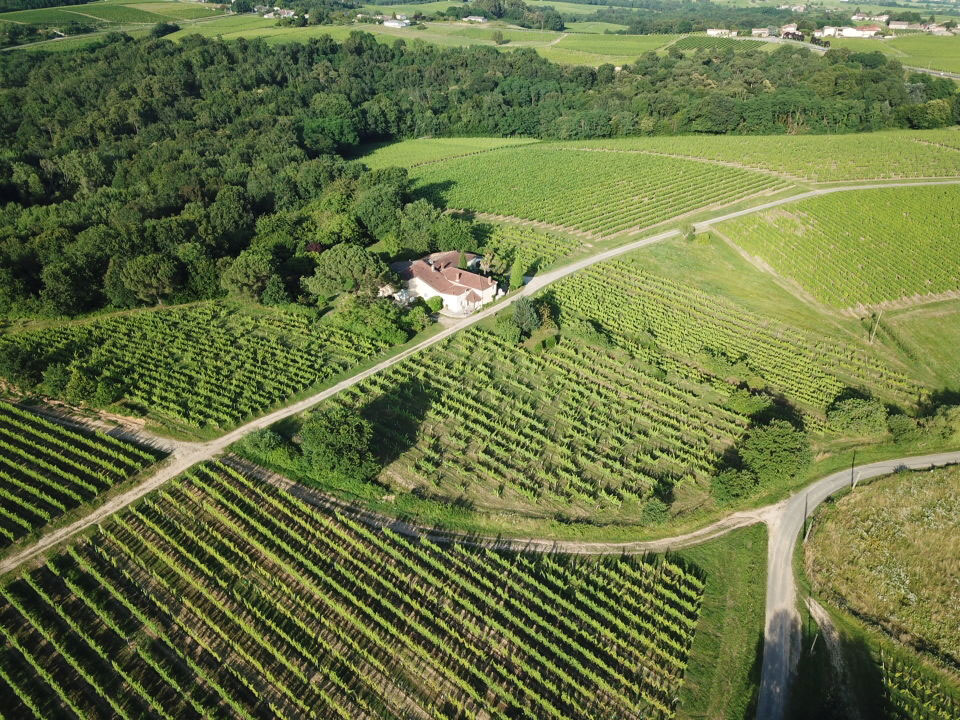 Steve Lawrence and Diana Lucz have both worked in the fine wine business their entire careers and lived in Napa, until 2017, when they got married and moved to France! Steve is originally from Buckinghamshire, England and Diana from Tucson, Arizona.  After representing well-known wineries (Veuve Clicquot, Robert Mondavi, Chalone, Stag’s Leap Wine Cellars, Pahlmeyer, Gundlach Bundschu, Cain, Obsidian Ridge, Bergstrom and Adelsheim), they now have their own little place. Château La Corne is the culmination of Steve’s 40-year-old dream to own a property in France and make wine after 35 years in wine sales.  And Steve is Diana’s 40-year-old dream to marry her true love! 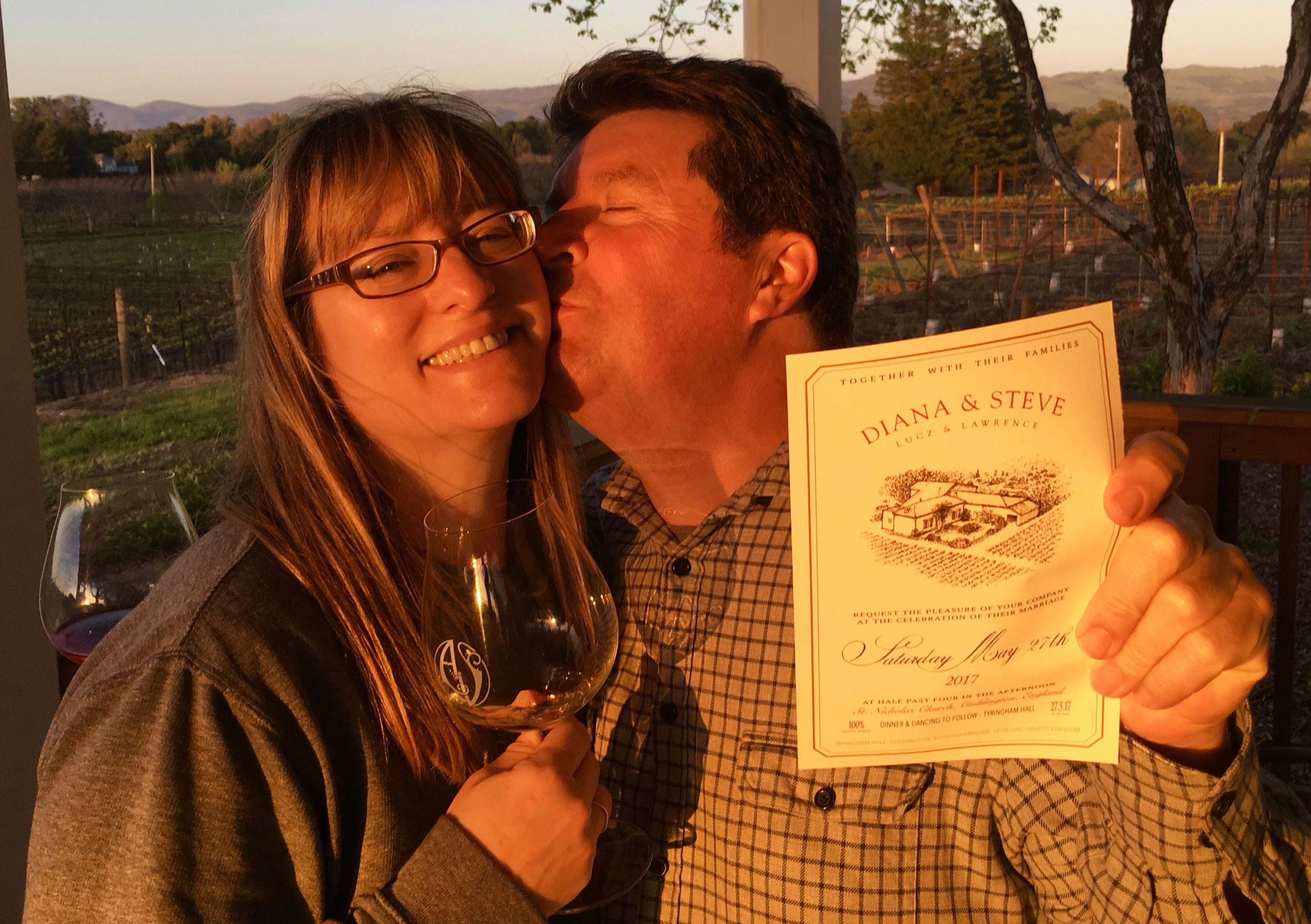 We are located 45 minutes from Bordeaux and 10 minutes to the local TGV train station in Langon.

Château La Corne shares a boundary with Château Malromé, (the family home of the painter Henri de Toulouse-Lautrec) and Domaine de Malagar (one of the family homes of the famous French writer François Mauriac)  is on the next hilltop a few kilometers away.  And Château d'Yquem, only 20 minutes away,  is visible in the distance. 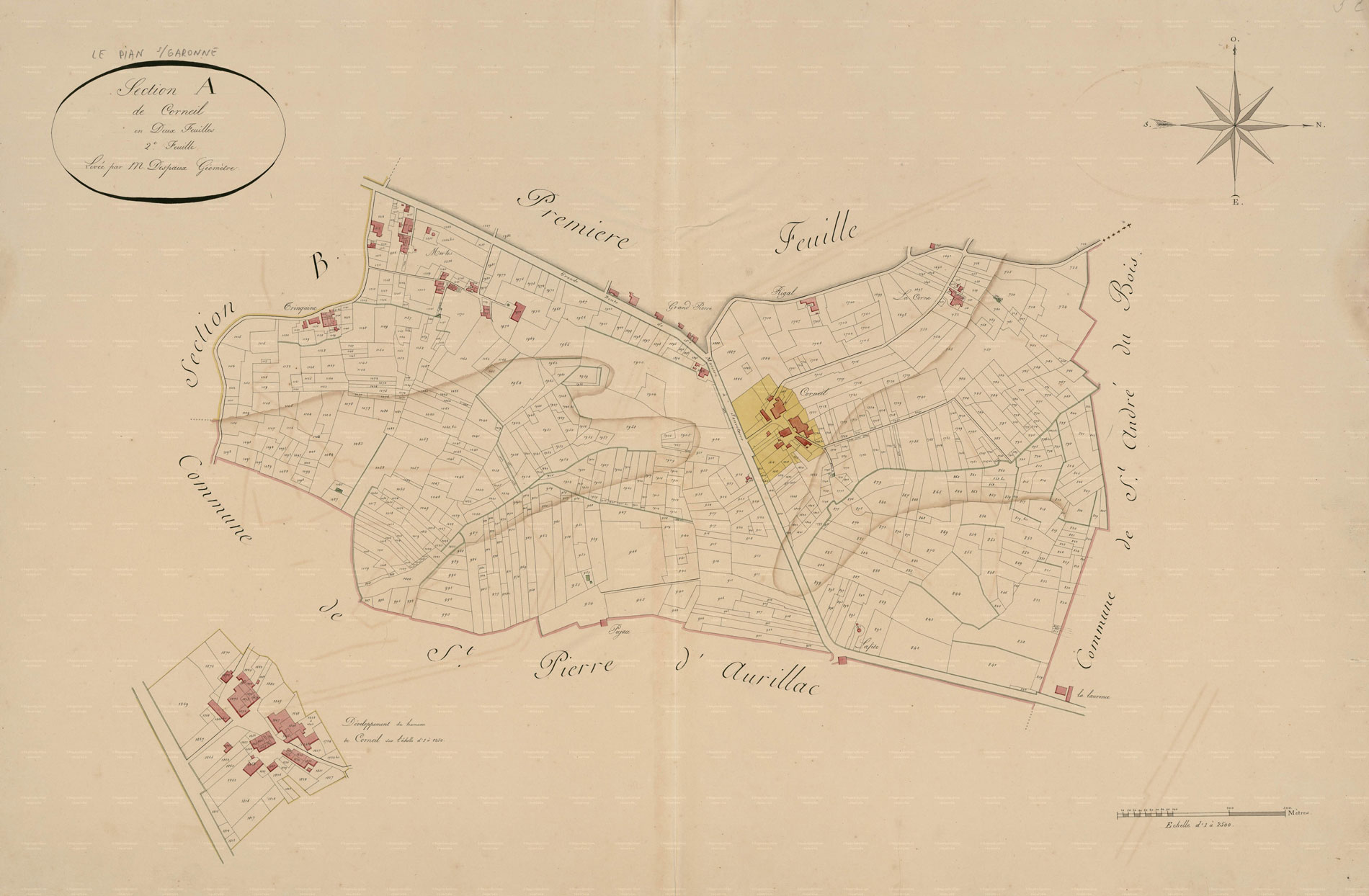 Read all about it!
We're featured in The San Francisco Chronicle.
This winemaking couple was priced out of Napa. So they bought a French chateau instead.
Read the story